You are here: Home / Banking Solutions / The Security Cash Packaging

It is highly probable that every dollar in your possession, at some point, has been inside a CONTROLTEK bag. This is because our security packaging has proven itself to be so effective that the nation’s top banks and government entities have been using our tamper evident deposit bags and other products for decades. CONTROLTEK’s line of bank bags can help you reduce internal theft, improve your efficiency, and streamline cash handling.

The Highest-Performing Security Bag in Banking.

The most widely used tamper-evident bank cash bag in the industry, TripLOK sets the standard for security and Fed compliance. Its patented features help reduce losses from theft while at the same time improving efficiency of your vault and cash transport operations. 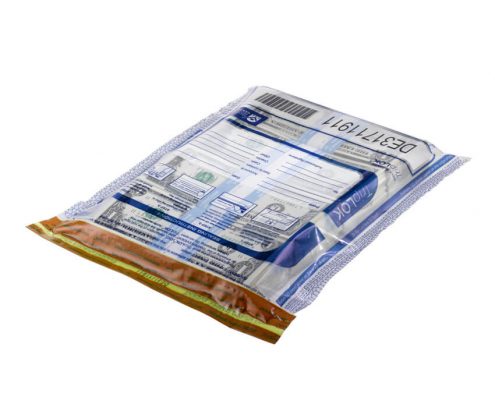 Used every day by major armored couriers and banks, CoinLOK provides the convenience of a single-use bank coin bag while matching the strength of many reusable bags. CoinLOK fits all major coin counters and sorters, improving efficiency and security of your coin processing. 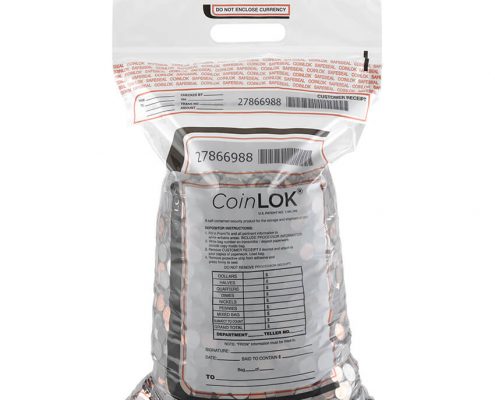 The Cash Bag Retailers Love the Most.

Providing a perfect balance of security and ease of use, SafeLOK is ideal for retail applications where quick training of new employees is important. Our patented security features alert to attempted theft, while our Press2Lok technology makes using the bag easy for your associates. 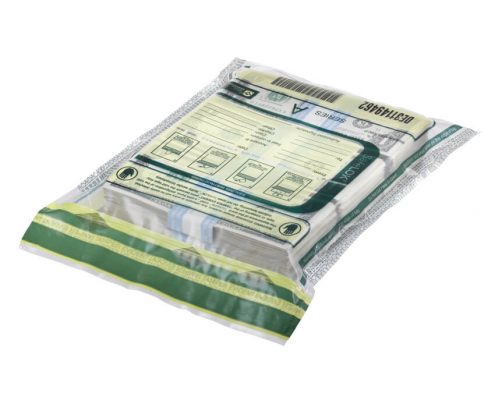 Security of the SafeLOK With the Convenience of an Extra Pocket

SafeLOK VT (Vertical Twin) offers the same security and ease of use of our ever-popular SafeLOK while adding one more pocket for checks and deposit slips. Separating cash from checks can mean quicker processing by your bank, and quicker funds availability for you. 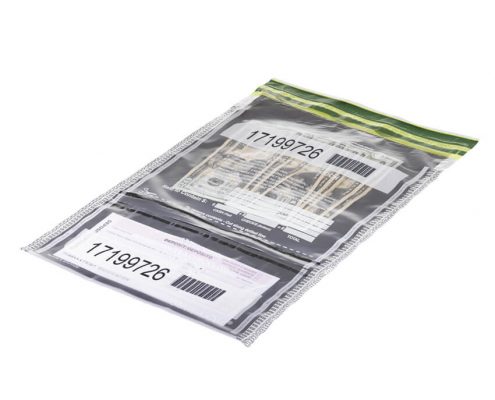 PermaLOK is a cost-effective solution for all your bundling needs. Designed to fit many different strapping configurations, PermaLOK can help improve the efficiency of your vault and keep your cash better organized for transport. 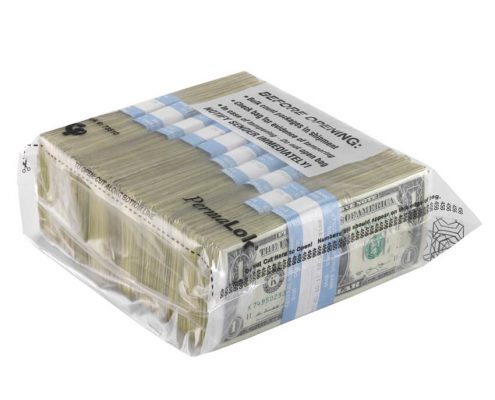 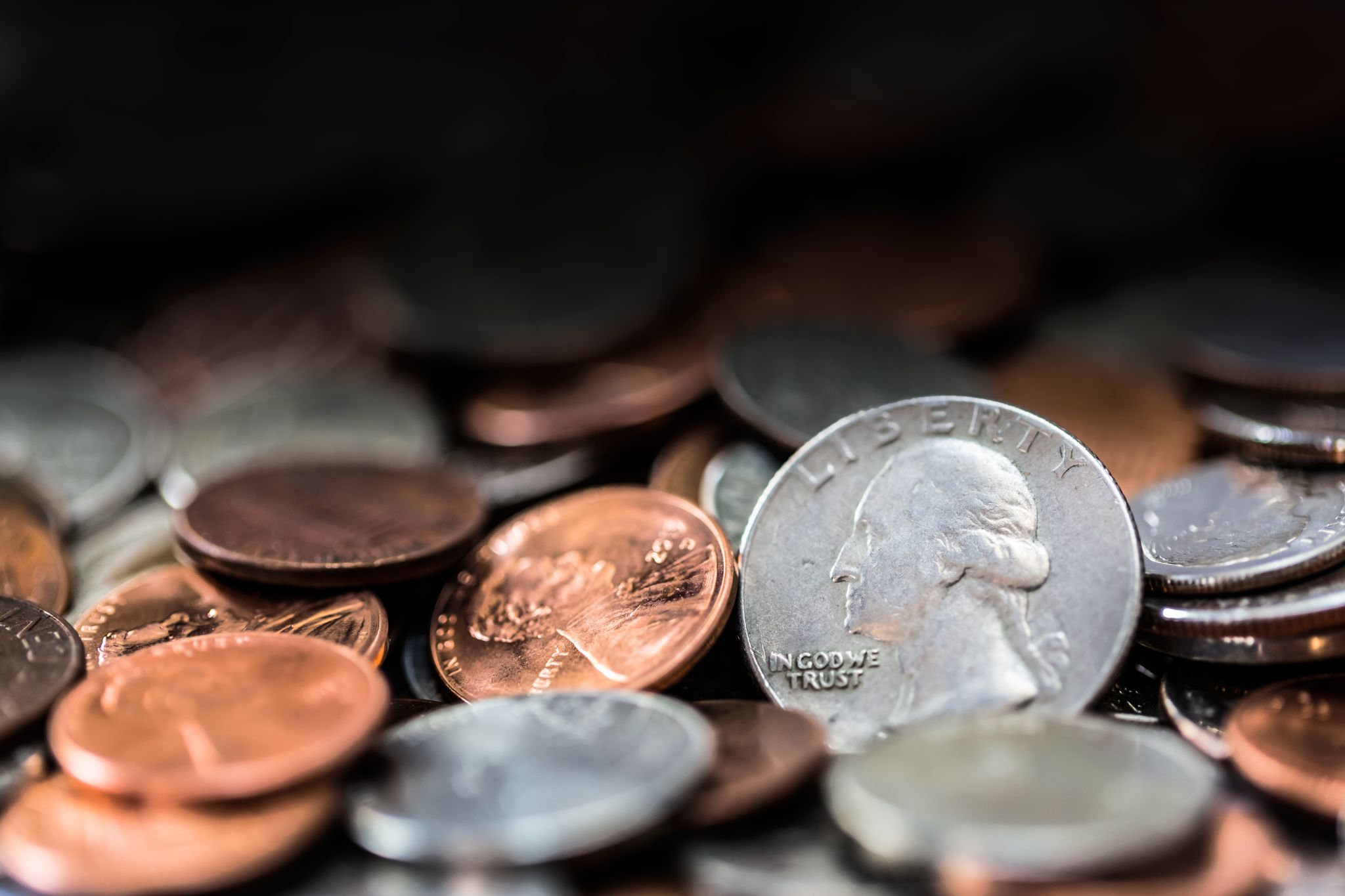 What Are the Features of Good Tamper Evident Bags?

“Tamper evident,” “tamper proof,” and “tamper resistant” are all frequently common terms that are often used interchangeably. However, it is important to understand that these terms have distinct meanings and indicate different types of security features. The best tamper evident bags can have various types of seals, but the goal of any bank or retail entity investing in these products is to not only prevent one from interfering with the contents, but to also let internal teams know when an attempt to tamper with the bags was made.

CONTROLTEK security features are highly effective because they detect if someone has tried to tamper with a cash bag. Would-be thieves often have only a brief window of time for any attempt at breaking into the container. This is especially true for “insider” thieves, such as couriers, who have a legitimate reason to handle tamper evident bags and their contents. However, if a thief does manage to get into a tamper evident bank bag and reseal it afterward, there’s usually no way to detect their intrusion unless the product has a feature that detects meddling.

The Need for Secure Cash and Coin Bags

Although modern society is increasingly reliant on electronic financial transactions, there’s no escaping the fact that paper money and coins remain important media of exchange. The banking industry in particular must be able to handle, process, and store large amounts of tangible money, in addition to overseeing their secure transfer from one place to another.

Some of the weak points in the transfer of physical currency are the bags used to carry money. Cash bags are vulnerable to “skimming.” This occurs when a courier or another party handling these cash bags secretly removes a small number of bills or coins. Usually, the amount taken is too small to be detected, and there’s no physical evidence that the bags were ever compromised.

Tamper evident deposit bags by CONTROLTEK offers the solution to this all-too-common problem. These tamper evident cash bags do not prevent unauthorized persons from gaining access, but they make it extremely difficult to do so without leaving evidence behind. 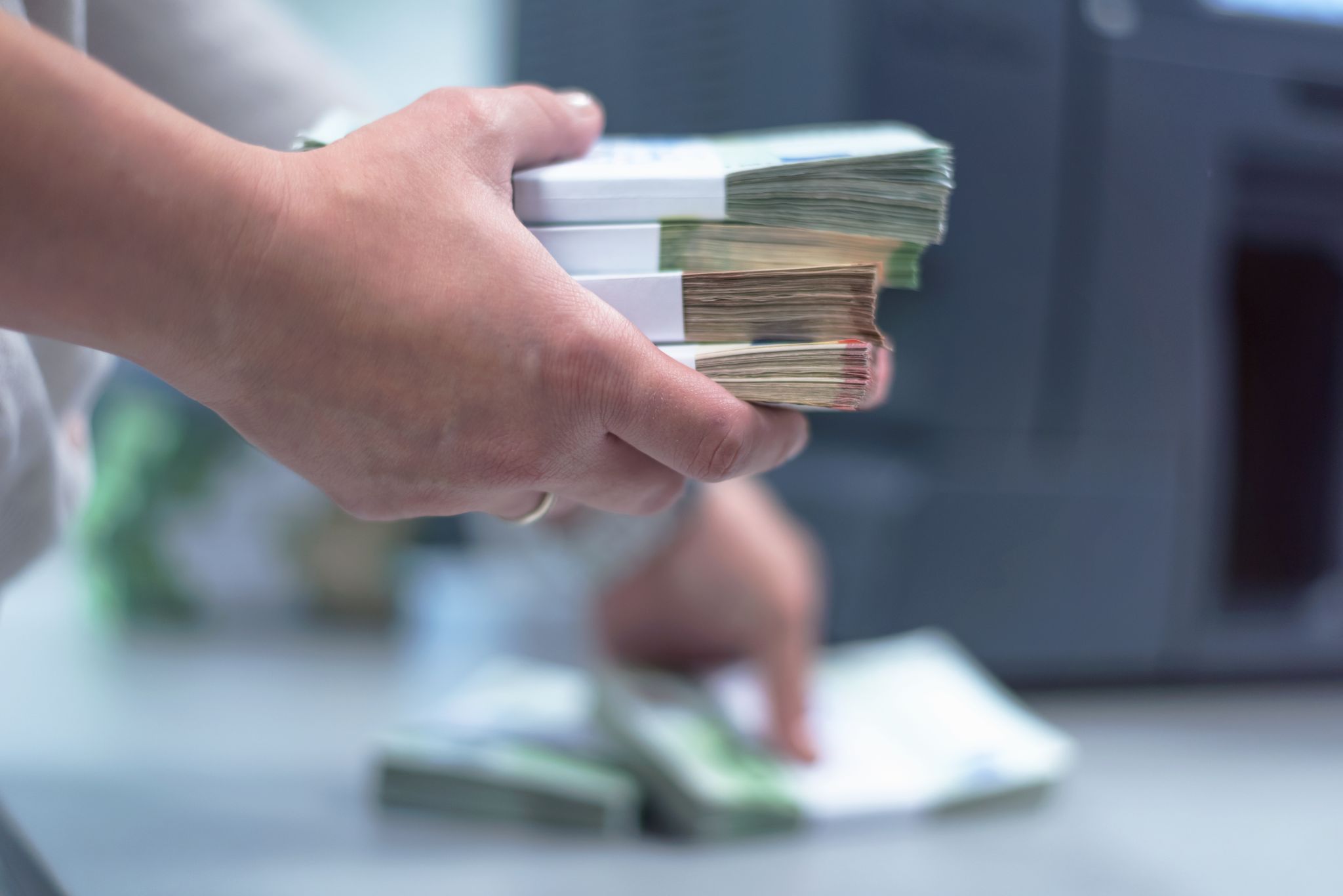 The Problem with Traditional Bank Bags

Canvas bags have been used for many years in the banking industry to transport and store money. These bags come with several important benefits: They’re durable, easy to handle, and can be reused many times. Unfortunately, they’re also somewhat insecure.

Typically, canvas bags use a simple lock-and-key or combination lock setup to prevent unauthorized access. These devices are far from foolproof. Locks can be picked and combination numbers stolen. A thief can simply remove part or all of a bag’s contents and relock it, leaving no indication of the crime.

By contrast, modern tamper evident deposit bags have security features that prevent anyone from removing their contents without being easily detected.

Even “secure” bags can be tampered with. Dedicated thieves have a variety of methods at their disposal to defeat standard security measures. These tricks include but are not limited to the following:

Freezing or chilling – Many tamper evident deposit bags can be opened by exposing them to extremely high or low temperatures. Afterward, the bag is resealed, with no one the wiser.

Liquid – Employees can intentionally weaken tamper-evident seals by using water to prevent them from closing correctly. They can later be opened without causing damage to the bag.

Reaching into a pre-existing hole – Some bank employees end up creating an opening in plastic bags—whether intentionally or accidentally—when they seal them shut.

Cutting along the border – Another common tactic is to cut open the border of a bag, extract the money, and then reseal the bag.

CONTROLTEK bank bags are designed to thwart multiple threats like the ones mentioned above giving banks an extremely effective way to protect revenue through every stage of the handling and delivery process.