Blog
You are here: Home / Blog / Everything You Need to Know About Tamper Evident Bank Bags Going into ... 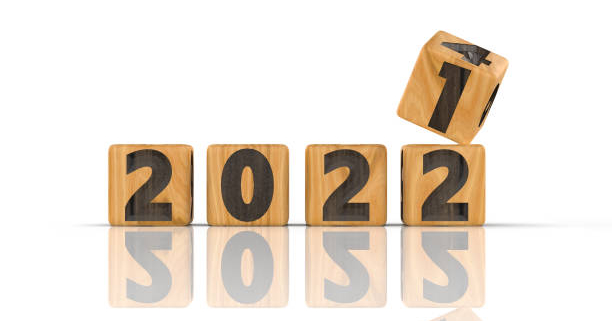 In addition to the traditional zipper money bag that banks and armored couriers have used for decades, new advances in product innovation have made a wide range of tamper evident bank bags available with unprecedented features compared to the traditional canvas bank bag.  For businesses handling cash, tamper evident bags have become a cost-effective and efficient option.

Vault Process Certification (VPC) assures consistency in performance, stronger plastics, lower weight, and higher cost savings. Modern tamper evident bank bags that meet Vault Process Certification, for instance, are manufactured to have thinner walls without weakening the plastic material itself. In addition to being VPC-approved, these tamper evident bags are designed to withstand the rigorous use found in cash vaults and armored courier environments. They are low slip (or “coefficient of friction”), allowing heavy cash bags to be dropped on pallets without sliding off or being damaged. Tamper evident bags are specifically designed to protect the integrity of the bag’s contents and alert you if there is any attempt to remove items from the bag. Many tamper evident bank bags feature highly visible void messaging to indicate tampering.

The protection of cash deposits with tamper-evident bags is vital to growth in any industry. Because cash is a high-risk asset that is constantly moving between banks, retailers, and companies that handle cash, a security bank deposit bag represents one of the most important lines of defense. Tamper evident bags differ from traditional zipper money bags, locking security bags, or canvas bank bags in the many security features they provide to indicate when a bag has been opened or compromised in any way, whether the thief was a professional or an opportunistic thief.

WHAT MAKES A TAMPER EVIDENT BAG?

As a result of the latest developments in tamper evident bags, they have become more affordable and accessible to any business handling cash, while offering many security features. There are various tamper evident cash bags available on the market with various security measures to protect your money.

Digital cash management systems are used by many CIT companies for registering cash deposits and tracking their progress through the cash supply chain. These systems have simplified the process of transporting cash much the same way bar codes transformed retail inventory management. CIT messengers can scan barcodes on bags to record the cash deposits they receive and reconcile them later at the vault. Other useful features of tamper-evident bags include large serial numbers and barcodes. Retailers can monitor the movement of their cash deposits using security cameras. Also, the camera footage can be used to investigate missing or compromised cash bags in order to find out where they might have been tampered with.

Tamper evident bank bags are typically sealed with a flap with an adhesive that sticks to the bag to keep it closed. Employees often fold the adhesive flap further down to save time and space but do so unknowingly, which allows a thief to reach into the opening and take the cash from the bag.  As seen in our TripLOK bag, the most widely used tamper-evident bank bag in the industry, a triple-seal closure virtually eliminates the possibility of leaving a small opening that can be exploited later.

The same technology can also detect if a thief attempts to open a tamper evident bag using heat. In addition to freezing detection, tamper-evident bags of today often feature security ink that activates when it detects heat, revealing a red ink line or a bright message to indicate that heat was applied to open the bag.

One of the most common ways thieves try to circumvent a tamper-evident seal is to use water or even saliva. If thieves have internal access to security bank deposit bags, such as employees at a bank or cash-in-transit company, they often use their saliva to weaken the seal of the bag, preventing it from closing properly. To detect the use of fluids to tamper with the seal of a cash bag, water- and saliva-soluble inks are often used in tamper-evident bags. Printed on the seal of the bag is a tamper evident message. Fluid will smear the message, indicating that the bag has been tampered with.

Tamper evident bags typically use microprinting along the security border as a security feature. With this feature, the borders of the bag are printed with a design that can be cut open with a razor blade and resealed. Microprinting security allows you to easily determine whether a tamper evident bag has been cut open and re-sealed because it is impossible to line up the tiny pattern of a microprinted security border after cutting it apart.

As the leader in tamper evident bank bags, CONTROLTEK offers the latest developments in tamper evident technology to help you reduce internal theft, speed up your investigations and make cash handling simpler than ever before.

Contact one of our solution experts today to determine which bag is right for your organization. 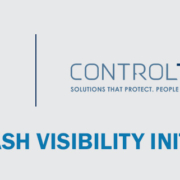 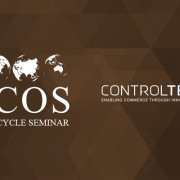 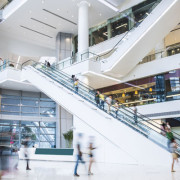 RFID: How It Works 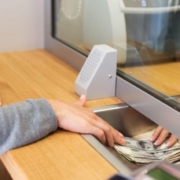 How Banks Promote Trust, and How Banking Supplies Fit into the Equation 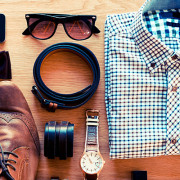 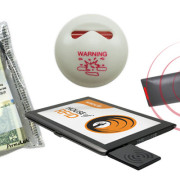 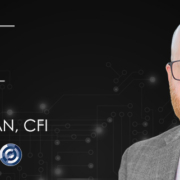 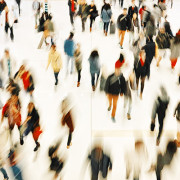 These are the Must-Have Features Branch Managers Look for in Tamper Evident...
Scroll to top